Monday Missions: a simple idea to add a little magic to your week. 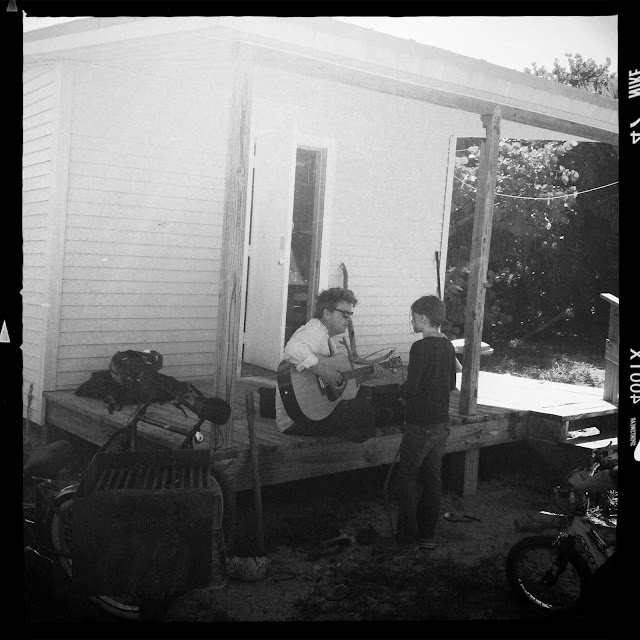 Most parents are keenly aware of the affect of music on their children. When my daughter was new we had a cassette (!) tape that we just called, "magic." It was weird high pitched melodies that would calm her every time we were in the car.


Now, as my kids are older we often go through phases where we forget to listen to music. Probably because the house is already sorta loud (hmm...). But reading times, dinners and Sunday mornings do all have their own soundtrack and I have started making sure we listen to more new music, outside our standards of classical, jazz and world. I have realized we are missing out on so much good pop music (classics like the Beatles, or Etta James or more modern stuff like Adele, Feist and even the Glee soundtrack). And what about Broadway soundtracks? My daughter is in love with the music from Wicked right now. I think Rent is next.


Basically, I realized I can not stick to my comfort zone, we need to listen to a much bigger range.


So, my mission for the week is to choose a new Pandora station each day, to check out some new CDs for the car and to listen to forgotten records from our collection (maybe they would like some RUSH).


Do you want to join me? Tell me about your music habits? Have a suggestion for me to listen to? I am up for the challenge.